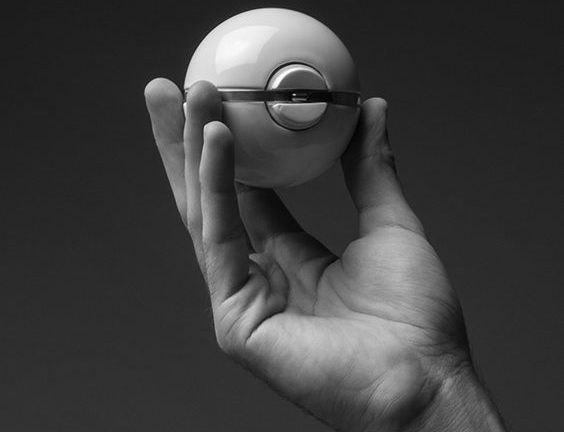 Object and Identity – An Investigation into Immanence and Transcendence

Surrounded by things, we interact with a multitude of them every day. They are the result of our needs and at the same time the testimony of culture. Those objects are – sometimes more, sometimes less – of importance to us. They evoke memories or trigger emotions. In this context, the teaching of material culture describes the object as an ‘extension of the ego’, as an ‘active’ and ‘communicating counterpart’ or as an ‘identity-forming sign carrier’. The multi-sensory installation “Object and Identity” by Manuel Ahnemüller deals with the immaterial process of ‘thing animation’. Following this spiritual, transcendental approach, it addresses the question of how certain objects possess the ability to recapitulate experiences and stories. Visitors are invited to reflect and formulate their own thoughts, emotions or sensations in a ritualized process and to transfer them into an object. Thus, over the duration of the exhibition, an analogous network of thoughts is formed from fragile porcelain objects, which manifests the transcendence and transience of thoughts and emotions.

The TURBA Gallery, Stephanusstraße 23, Hanover cordially invites you to the vernissage on 10/19/19 | 7 pm.

Manuel Ahnemüller is a designer and concept/developer in the field of art and culture
as well as in design research.

His workflows are characterized by experimental and process-oriented form analysis. The focus of his work is on the themes of identity, interaction and cultural heritage, which can be experienced as an experience through spatial transformations. This is illustrated by his draft “Gender of Power” (Bachelor, 2016), which deals with the socio-political gender debate, and his master’s thesis “Masks in the Digital Age”, which deals with the synthetic face and the limitations of physical space. After successfully passing his exams in July 2018, Manuel was honored with the highest artistic award, the Meisterschüler-Studium at the Berlin University of the Arts.