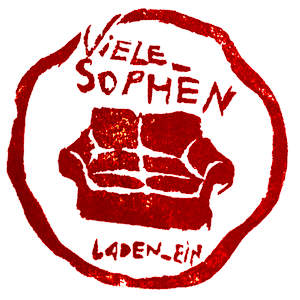 Viele-Sophen laden-ein
On the first weekend in May 2017 a small art and culture festival was held in Braunschweig, initiated by Anna Maria Buchgraber. The festival was organized by the “VIELE-SOPHEN” and invited to explore the cultural liveliness and diversity of the city of Braunschweig. Thus, readings, discussions, exhibitions, performances and demonstrations took place at various locations with the involvement of writers, artists, musicians and actors. Red sofas” served as a red thread.

TURBA supported the project both in an advisory capacity and with technical and logistical support. If you want to learn more about the project, just visit the site: Viele-Sophen laden-ein