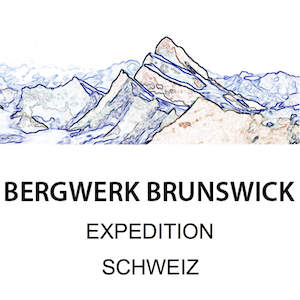 BERGWERK BRUNSWICK enabled eighteen young artists from Germany and Switzerland to explore the cultural realities of Switzerland in spring 2016. Starting with a six-week artist residency in the Villa BICK of the BICK Foundation at Largo Maggiore, the artists explored the cultural life of Switzerland. They visited cultural sites in the immediate vicinity (Ascona, Locarno, Lugano) as well as far beyond Ticino (Bern, Biel, Lucerne, Interlaken and Zurich). There they held talks with curators, directors and artists. They also visited cultural projects such as Kids Wes and met with cultural sponsors from politics and business. The project resulted in an exhibition at the Protohaus in Braunschweig. In this exhibition the artists showed new works, which were influenced by the impressions of the expedition. As a result of this project, a ten-week stay in the summer of 2016, during which the former artist and Minister of Culture Heinrich Gartentor was invited to participate, as well as an exhibition in the renowned exhibition venue LOKAL-INT.

Finally, a publication about this project appeared.