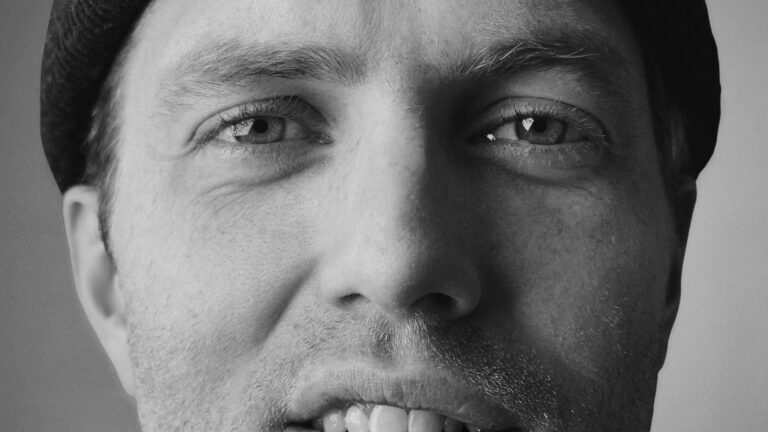 Marius Mathisrud holds a BFA from the Royal Academy of Art (KABK) in The Hague (NL). Mathisrud works with sculptures, installations and film. Mathisrud’s film ‚FreeDOOM Fighter‘ was part of “Høstutstillingen 2018”. This film was later shown at several art associations around the country in addition to being part of the exhibition ‚Ideology Meets Implementation‘ at W139 in Amsterdam (NL). Mathisrud has also shown works at ArtRotterdam 2019 (NL), Rod Bianco (now Galleri Golsa, NO), Galleri CC, Malmö (SE), NESTruimte, Den Haag (NL), Heerz Tooya, Veliko Turnovo (BG), Galleri ClapTrap, Antwerp (BE) and Reneenee, Amsterdam (NL). In 2021 his newest film will be part of the opening exhibition of the New National Museum in Norway as CleanTV.

“As a sculptor, I challenged the idea of materializing my thoughts on existentialism, social value systems and human behavior in synergy with pop-cultural references. Despite the fact that these topics are fundamental to my practice, I experienced the difficulties that arise when trying to communicate these thoughts through materiality, form and function. When I realized this, I started activating the sculptures in the form of performance and video documentation. I started creating autonomous works that also had a function as ‚props‘ in film and presented these in the same installation. This combination of sculpture and film, presented in one and the same room and time has since been the cornerstone of my practice. It gives me the opportunity to challenge and develop both my understanding of materiality and form, but at the same time work with and develop a deeper understanding of concepts and thematics in the form of poetry, sound and audiovisual elements.” 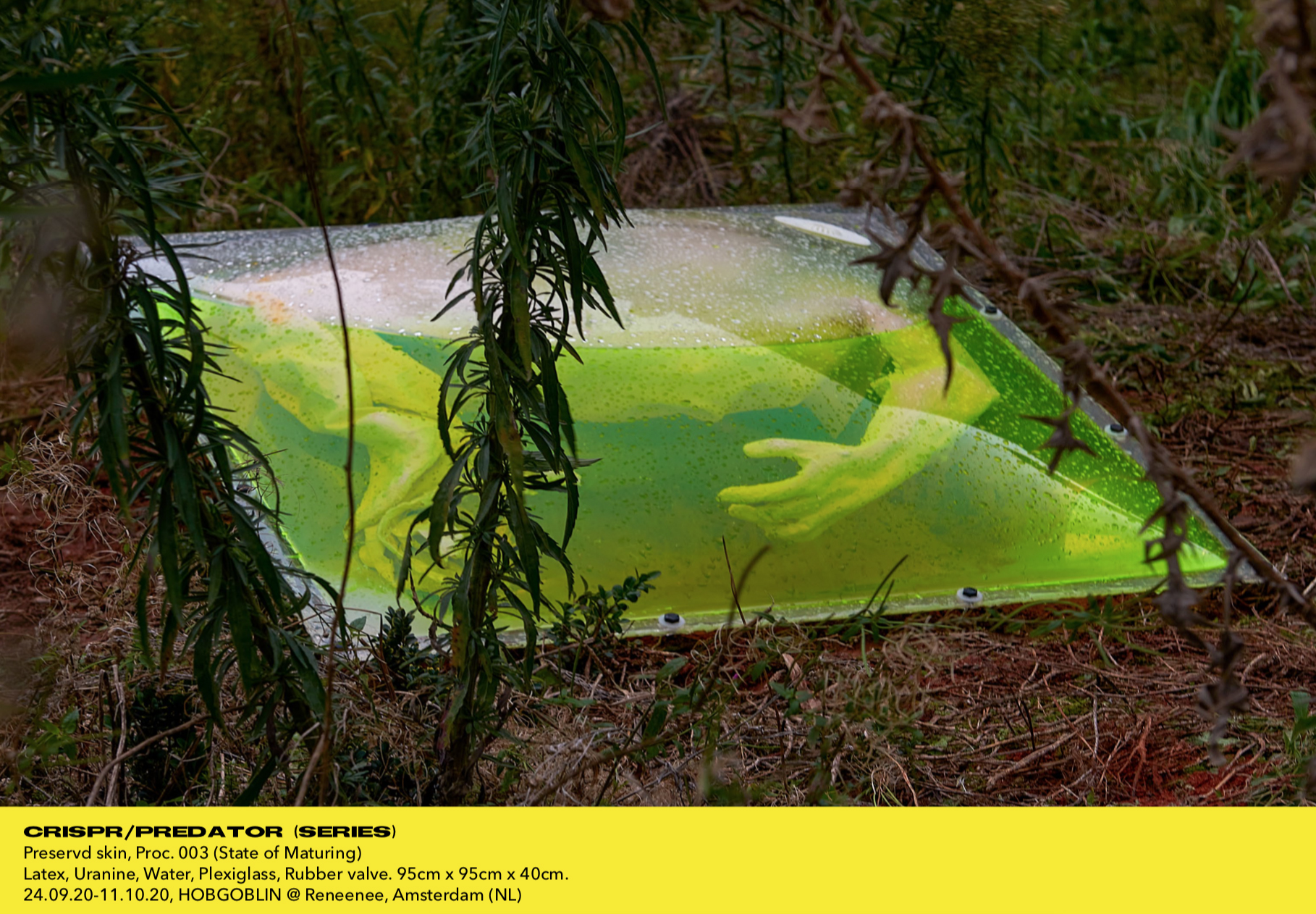